"What's so great about Heller's writing is her wit." 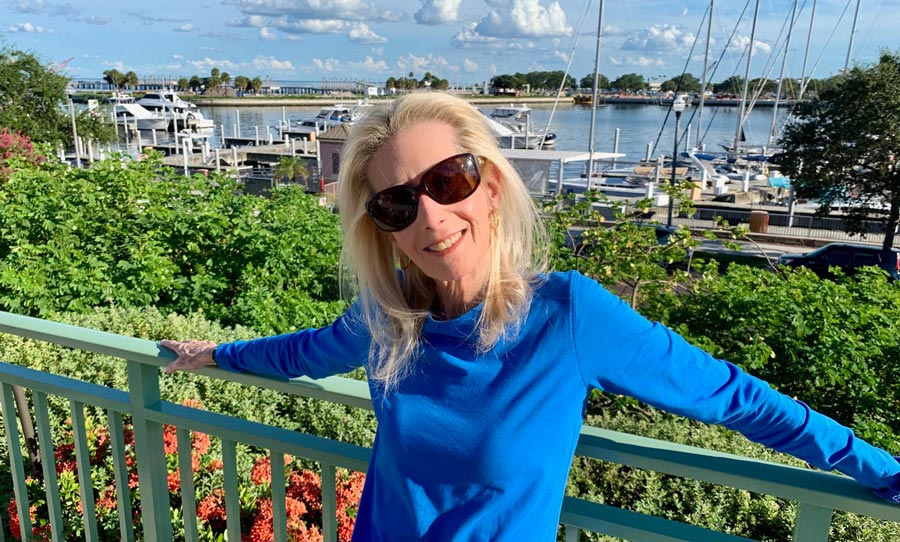 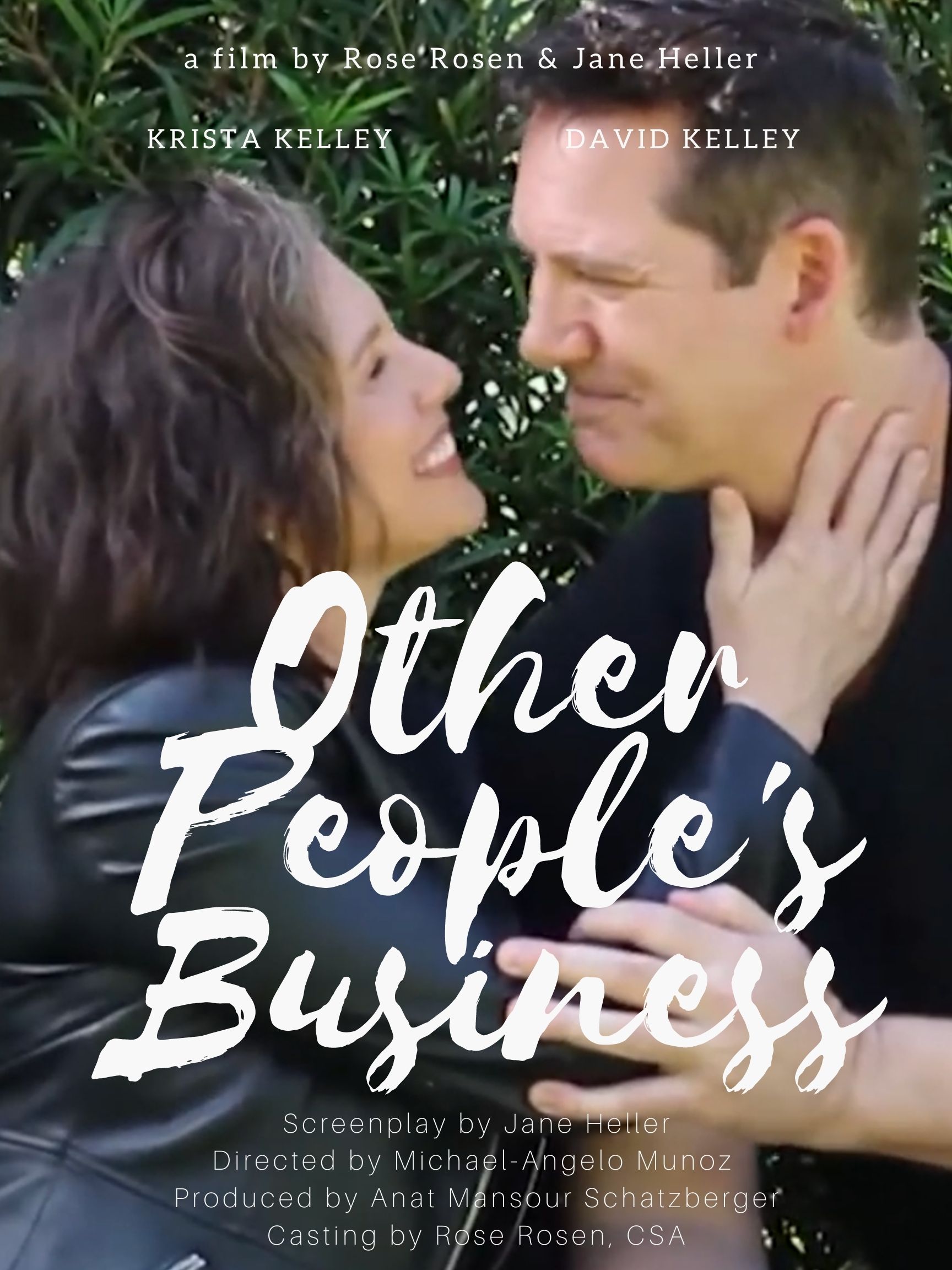 When Tampa’s Rosen Rosen of Casting by Rose Rosen had a Zoom meetup with St. Petersburg author/screenwriter Jane Heller in March 2020, the idea was to enjoy a glass of wine and commiserate about the lockdown. Instead, the two women were inspired to create a film – remotely and with no budget. The result is “Other People’s Business,” a romantic caper making its debut at Sunscreen on Sunday, May 2nd at 5pm.

“I’ve been doing auditions remotely for many years,” said Rosen, who handled all the casting, “and actors had become adept at self-taping. What we needed for our two romantic leads, in particular, was a natural couple who were quarantining together, and we found them in Krista and David Kelley.” Rosen then plugged in the rest of the talented cast and crew members, who all agreed to come onboard this unique filming experience, including Anat Rosen Schatzberger, a veteran showrunner from Israel, who served as producer and helped Rosen and Heller’s vision come alive.

“Our vision was for our film to provide an escape – something fun and light as opposed to the doom and gloom of the pandemic,” said Heller, who wrote the script. “Given that we were all stuck in our homes, what popped into my head was Alfred Hitchcock’s ‘Rear Window,’ in which Jimmy Stewart, wheelchair-bound in his apartment with a broken leg, is convinced he’s seen one of his neighbors commit murder, his relationship with Grace Kelly in limbo. I thought, what if our heroine, whose own relationship has gone stale, thinks she’s seen a murder on Zoom and we make it a comedy?”

In “Other People’s Business,” Lauren is a mystery writer who attends a weekly Zoom writer’s group with David, a mega-selling author who can’t seem to master technology. When he forgets to hit the ‘Leave Meeting’ tab, she thinks she sees him commit murder. Adam, her live-in boyfriend, brushes her off, assuming it’s just her overactive imagination --- until he sees a recording of the meeting for himself. The two are determined to bring the killer to justice, and during their sleuthing, they put the spark back into their relationship.

Over the course of a year, Rosen and Heller rounded out the cast and assembled a skeleton crew, all of whom were drawn to the creative project, willing to work without pay. Shot over four days with only one cameraman, Tampa’s Michael-Angelo Munoz, who also served as director and editor, and featuring two original songs by Nashville’s Sally Zito and her brother Barry, the former major-league, Cy Young Award-winning baseball pitcher, “Other People’s Business” was a total group effort with an emphasis on keeping everyone safe and healthy.

Now, thanks to the Sunscreen Film Festival, the filmmakers will finally be able to celebrate their accomplishment – in person.

My most recent novel, Three Blonde Mice, the sequel to Princess Charming, was released in August 2016 from Diversion Books. Set at a farm resort in Connecticut, it features the three best friends from Princess Charming (Elaine, Jackie and Pat) spending a week as agritourists, learning how to milk a cow, make cheese, and forage for wild edibles. They also take cooking classes with a famous farm-to-table chef, along with eight other guests of the resort - only to find that one of the guests is harboring a very deadly grudge against the oblivious chef. To further complicate their “haycation,” Elaine’s erstwhile boyfriend Simon shows up just as she’s hoping to move on with an attractive guest named Jonathan. Ah, romance. Three Blonde Mice is available at Amazon, Barnes & Noble and your favorite local independent bookstore.

Also available from Diversion Books are reissued editions of eleven of my backlist novels, including Princess Charming, with pretty new covers. I love them and hope you do too! 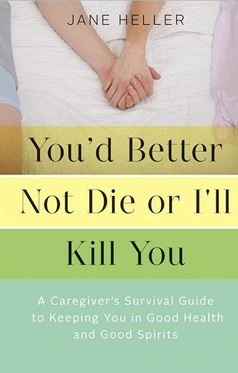 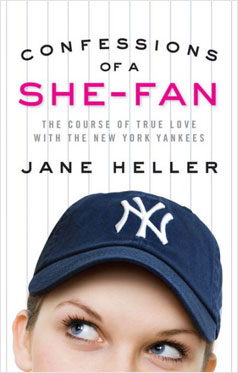 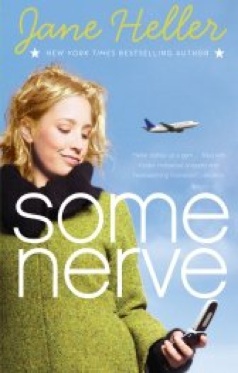 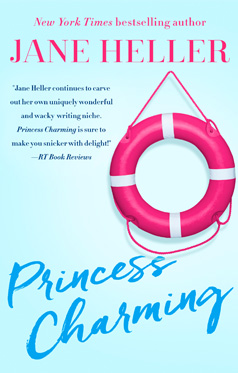 Available For Purchase At: